Our staff comprises of the director and our four professional staff members, who also have been trained and gained experience in the field of land rights matters, and our secretary.

Mr Muzi Mzila is the Director of the company. 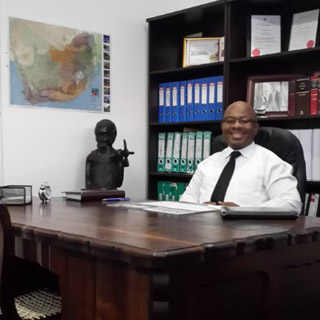 Mr. Mzila holds a B.A. (LAW) and LLB degrees which he obtained from the University of KwaZulu-Natal during 1996 and 1998 respectively.

Mr. Mzila gained extensive experience in the law of delict and litigation while working for the Road Accident Fund for a period of almost six years. He joined the Road Accident Fund during 1998 as the Claims Assistant and grew within the ranks until he became the Senior Claims Officer. He left the RAF during 2004. Mr Mzila started off as a Professional Assistant where he gained experience in the areas such as the formation of legal entities, for example the Trusts and the CPA’s since the firm he was employed at was serving in the legal panel of the then Department of land Affairs. In 2009 Mr Mzila founded the law firm Mzila HM Incorporated where he is currently serving as the director. 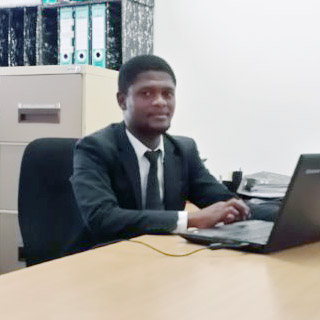 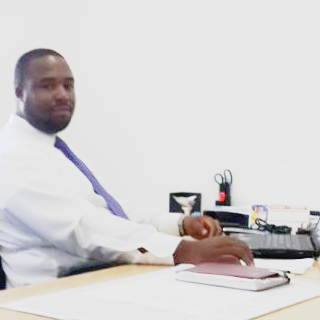 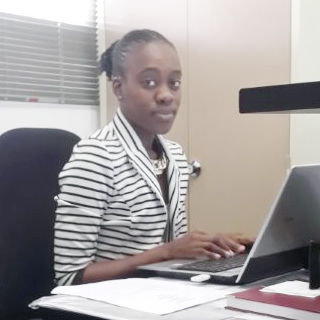 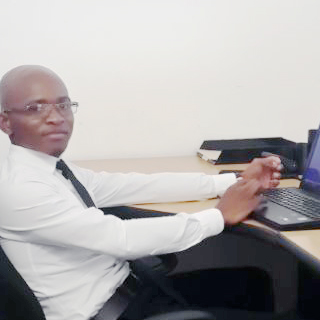